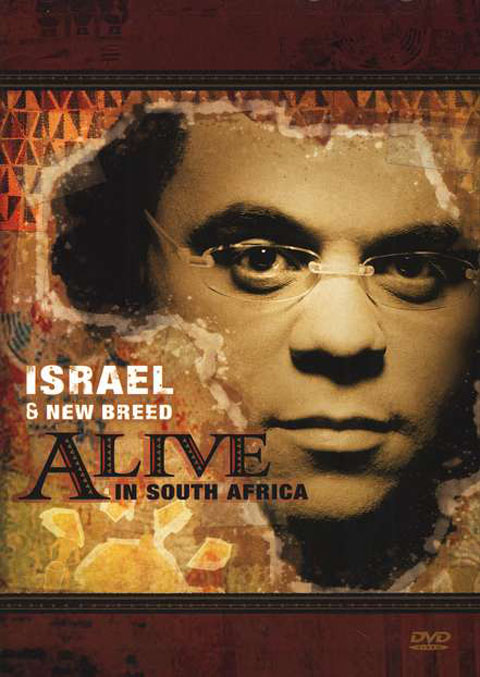 I was blessed and fortunate to produce and direct this DVD, and loved working with Israel. He is the most down to earth man I know, and nothing is impossible for him. His crew and band members were also amazing to work with.

I so badly wanted 12 cameras  for this shoot, but as always, budget dictates, and there is never enough for a director to play with. So I decided to shoot both shows, (one in the afternoon and one at night) but move the camera positions for the second show, in that way I would have more angles to play with in the edit. I briefed each and every member, telling them of my plan, and emphasising that continuity was of the utmost importance.

Needless to say, we all got caught up in the spirit of the concert, even I, whilst directing, cutting and mixing the various cameras had tears rolling down my cheeks. When we got to the edit, it was only then that I noticed, the percussionist had changed his shirt, Israel himself, had glasses on in some numbers in the previous concert, and off in the second concert for some of the songs.

For those of you that understand an edit, you can just imagine how I was pulling my hair out.

Despite all, the DVD was produced and Israel has told me that wherever he is in the world, people ask him who produced the DVD and that they are so wowed by it – and that is the biggest compliment I could ever have received, more so because when his manager came out to recce, both the manager and Israel were initially insistent on bringing out their own crew and director.

This site uses Akismet to reduce spam. Learn how your comment data is processed. 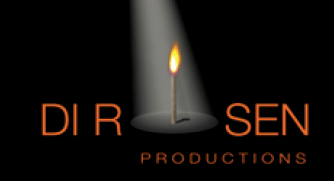